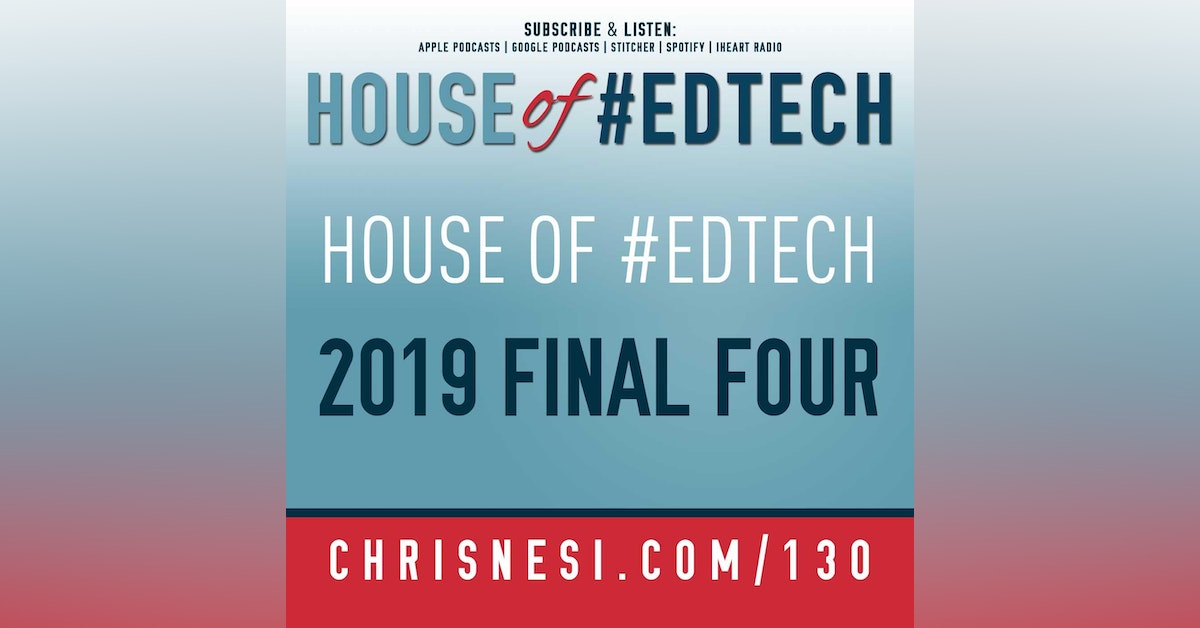 The OG #edtech tool tournament is back! It's Year SIX! Enjoy...

Do we need gurus and experts?

Just Give It A Try – NEW SEGMENT PREMIERE!

She also manages the technology orientation of new campus staff and maintains campus equipment. Courtney also collaborates with the campus administration and the technology team for the planning, acquisition, and implementation of all campus technology resources.

Courtney also maintains the campus website and serves as a campus communicator for the district.