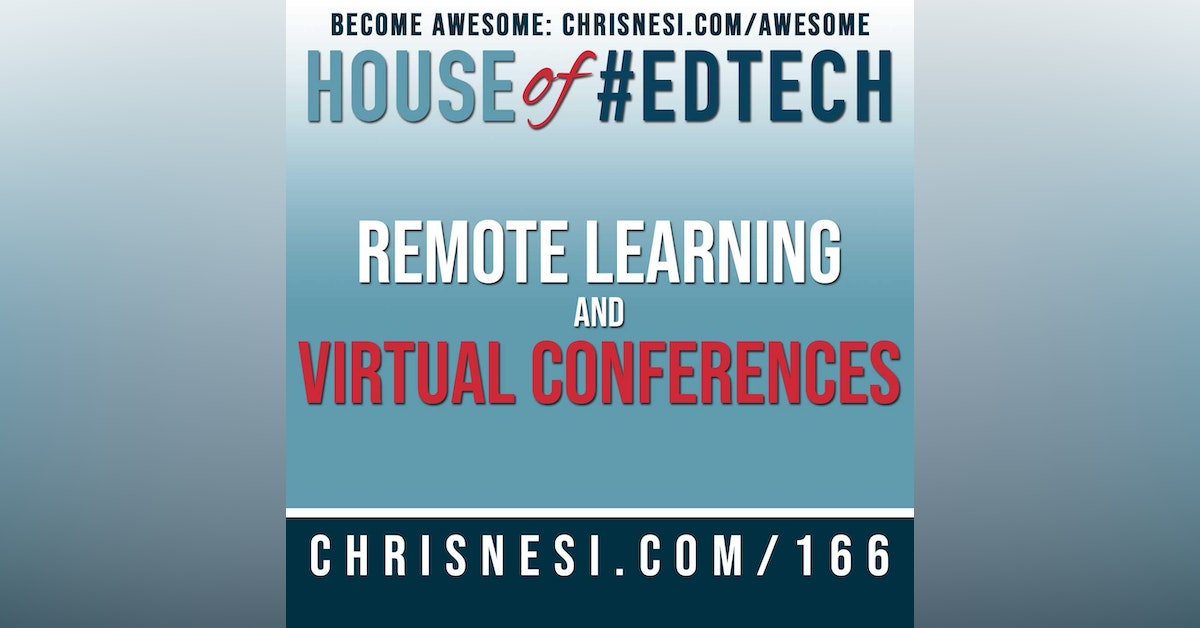 Have y’all ever heard of #PassTheScopeEDU?

This is one of the most amazing communities I have been privileged to be a part of and I know you can also gain from watching the scopes and joining in on the discussions. For more information, search on Twitter or Periscope for  #PassTheScopeEDU or visit their website at www.PassTheScopeEDU.com.

Jared Covili has been an educational technology trainer at Utah Education Network in Salt Lake City, Utah for over a decade. He specializes in teaching strategies for classroom integration of technology such as Google learning tools, geospatial learning, social media, and digital devices. Jared’s background is in secondary education where he was a Language Arts teacher. He received his Bachelors’s degree in English and his Masters’s degree in Instructional Design and Educational Technology from the University of Utah.

Since 2006, Jared has worked as an adjunct faculty member for the College of Education at the University of Utah, where he teaches technology integration classes to undergraduate students. Jared also served as the President of the Utah Coalition for Education Technology (UCET) in 2011-2012. Jared’s first book Going Google: Powerful Tools for 21st Century Learning was released in March 2012 by Corwin Press. In October 2016, the second edition of Going Google was published. His second book, Classroom in the Cloud, was released in November 2015, also by Corwin Press.

Valerie Lewis – Valerie is a former Special Education teacher and currently an Assistant Principal in the Atlanta suburbs. Valerie is the inspiration behind and founding member of #PassTheScopeEDU (PassTheScopeEDU.com).

Val is an incredible person who is full of personality and energy and is always trying to find ways to help move education along.

She is a devoted wife and a wonderful mother. 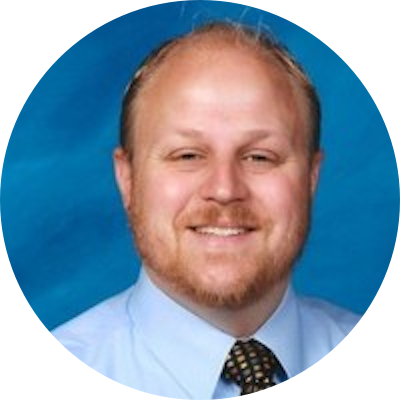