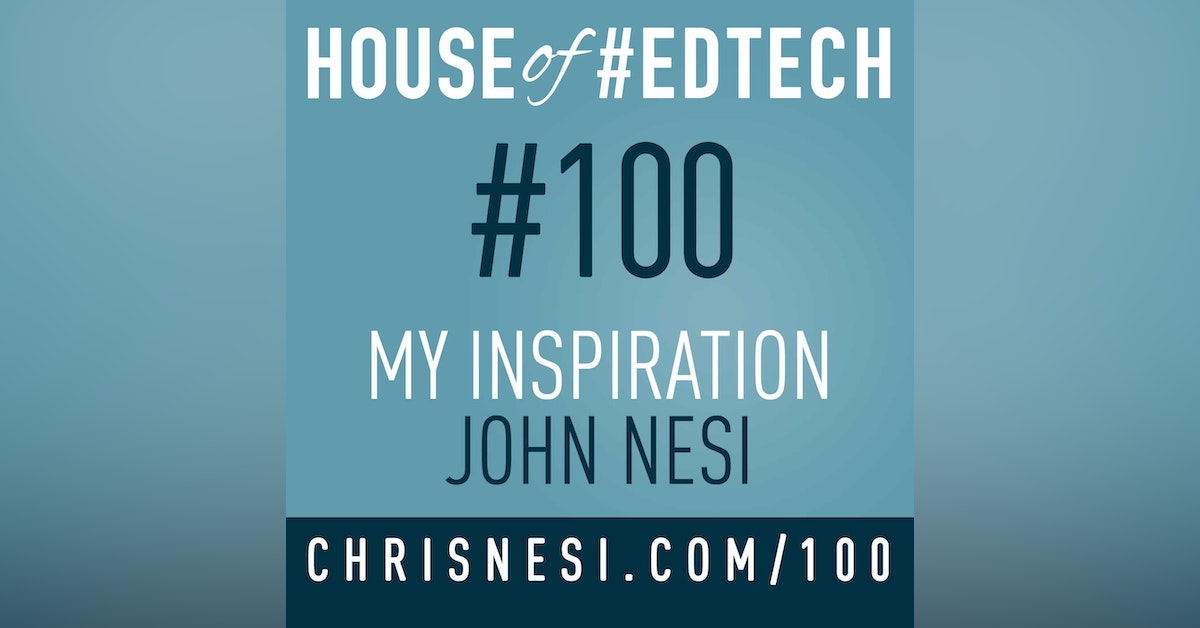 John Nesi is the greatest influencer for me as a man and educator.

John Nesi, my father, is one of the greatest influencers for me not only as a man but also as an educator. He was born in New York City and grew up in the Village (Little Italy). His formal education stops include La Salle Academy, Pace University, and Kean University.

His first teaching position was at La Salle Academy (where he also went to high school). He went on to attend Pace University, where he earned his BA in Mathematics. John earned his Master's in School Leadership and Administration after returning to education in 2001. He has taught at Marlboro High School since 2002 where he has been involved as an advisor (student council, math league) and coach (girls lacrosse, boys basketball, and softball).

My Dad is not a connected educator so if you’d like to let him know what you think you can contact me and I will pass along your thoughts.

I owe all my success to the love and support that I have gotten from my parents, wife, and children. They provide me with everything I need to continue to be successful at being a son, a husband, a father, an educator, and a podcaster. 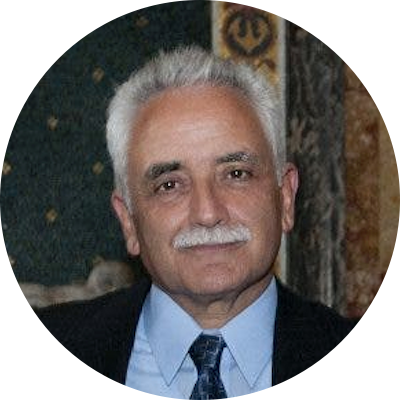